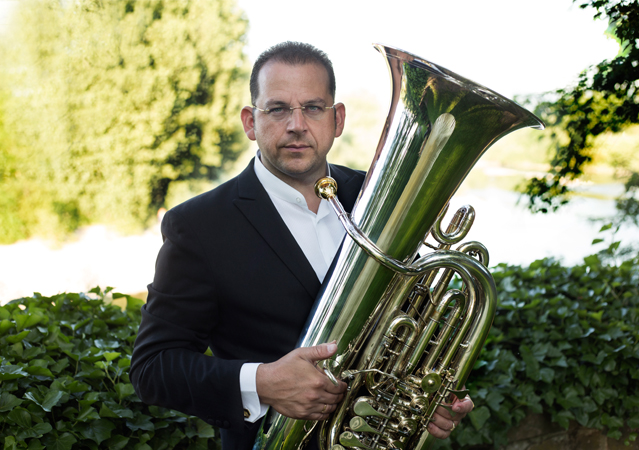 Siegfried Jung, born in Timisoara, studied orchestral playing with tuba as principle instrument at the Musikhochschule Franz Liszt in Weimar with Walter Hilgers. Since 1999, he has been a tuba player in the Orchester des Nationaltheaters Mannheim. He has gained a wide reputation in Germany and abroad through his long teaching experience at the music conservatoires in Frankfurt am Main and alongside solo appearances and receives regular invitations to teach at master classes. He has performed as guest with prestigious orchestras including the BR Sinfonieorchester, the Gewandhausorchester Leipzig, the German radio orchestras SWR Stuttgart, HR Frankfurt and SR Saarbrücken, the Münchener Philharmoniker, at the Staatsoper in Munich and with the Nederlands Philharmonisch Orkest Amsterdam. His career has been shaped by collaborations with conductors such as Lorin Maazel, Mariss Jansons, Kent Nagano and Horst Stein to name only a few. In 2018 he played in the Richard Wagner Festivalorchestra of Bayreuth. He has performed on a number of occasions as soloist with the Nationaltheaterorchester Mannheim and in chamber concerts and gave his debut in Romania in 2015 with the Filarmonica George Enescu in Bucharest in the concert hall Ateneul Roman. This was followed up by invitations to perform in the cities of Bacau and Targu Mures and at the festival Timisoara Muzicale.

In 2019 he will play as soloist in St. Petersburg with the Kapella Orchestra, conducted by Walter Hilgers and again with Filarmonica Banatul Timisoara. He is invited by Thüringer Symphoniker as soloist together with Harp, in June 2019. 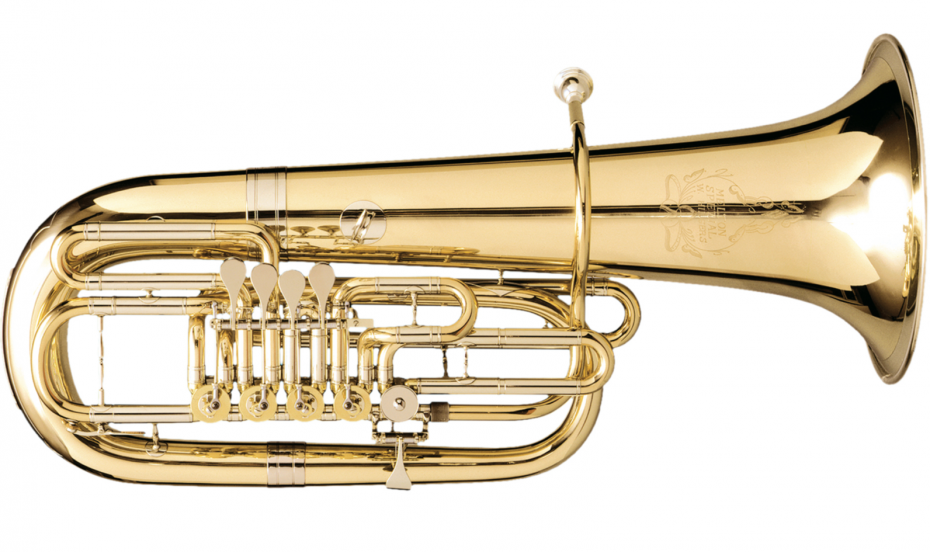 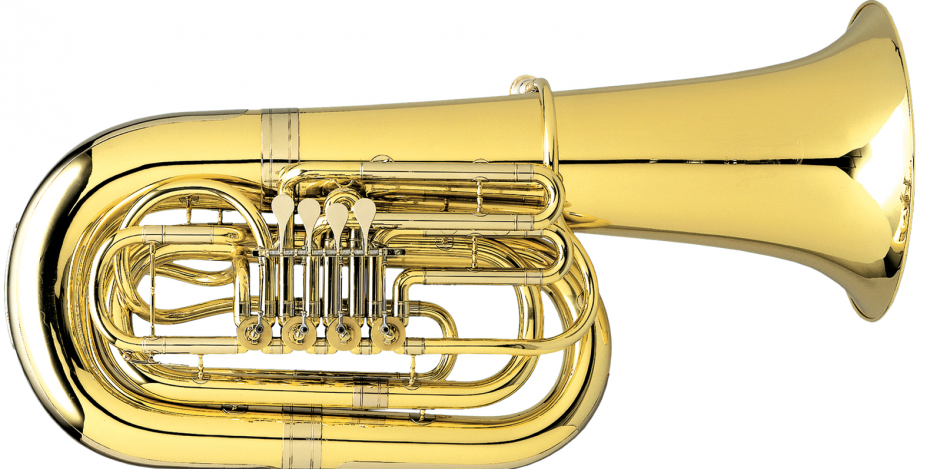