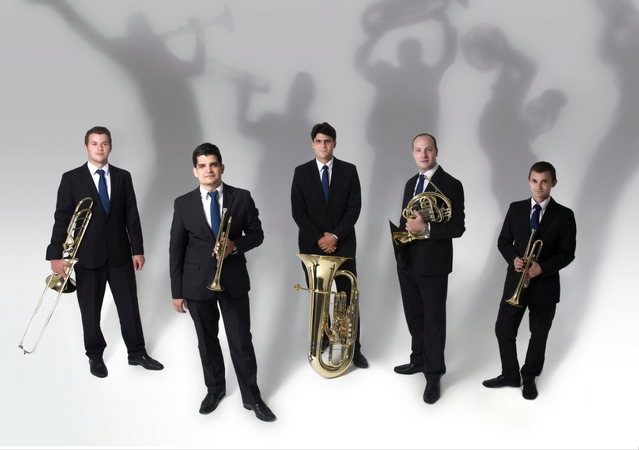 The In Medias Brass was founded in 2010 by the former students of Franz Liszt Academy of Music, Budapest. In August 2010 their first joint project was the 6. Jeju International Brass Competition, organized in South-Korea, where they had great success: in addition to coming first in the chamber music category they won every solo category they entered (horn, trombone and tuba) despite the fact that almost three hundred participants took place in the competition from all over the world. With this prize In Medias Brass won the following international prizes:

Besides Hungary, they had concerts in Switzerland, Germany, Italy, France, Poland and United States of America. In November 2011 they were given the „Junior Prima” title, which is the highest award for young and talented people in any field of art in Hungary.