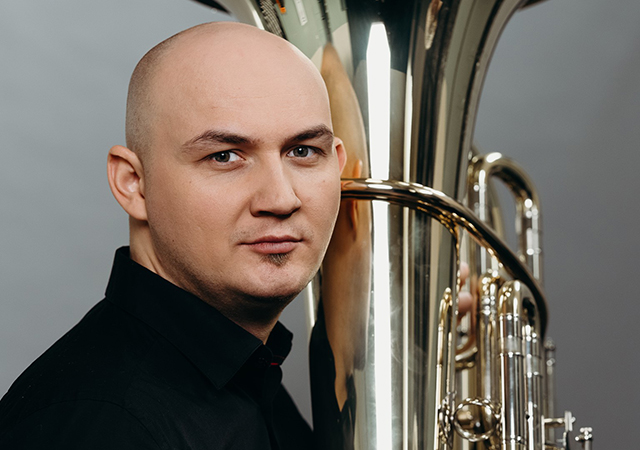 Krzysztof Mucha joined Sinfonia Varsovia in 2018 as principal tuba. From 2012 to 2018, he was principal tuba with the NFM Wrocław Philharmonic. Since 2016, he has been a lecturer at the Karol Lipinski Academy of Music in Wrocław, where he teaches tuba, euphonium, orchestral studies and chamber music. From 2014 to 2018, he worked as a lecturer at the Ignacy Jan Paderewski Academy of Music in Poznań.

He is a member of Sinfonia Varsovia Brass, Polish Brass Quintet and Wratislavia Brass.

He was admitted into prestigious youth orchestras such as the Civic Orchestra (Chicago), Gustav Mahler Jugendorchester, I’ Culture Orchestra.

Krzysztof Mucha is passionate teacher. He puts lots of effort into education. His students passed the exams for orchestras in Poland, Germany and China and they also teach there. 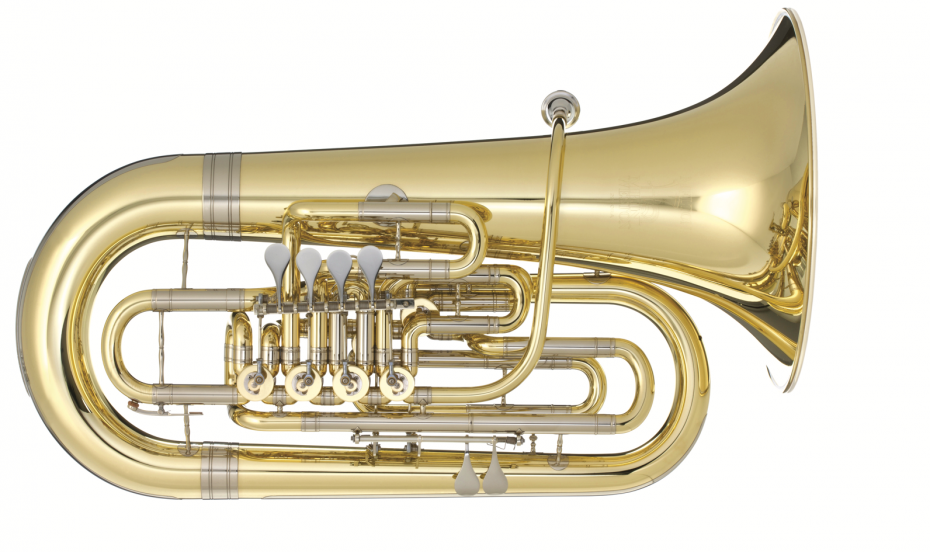