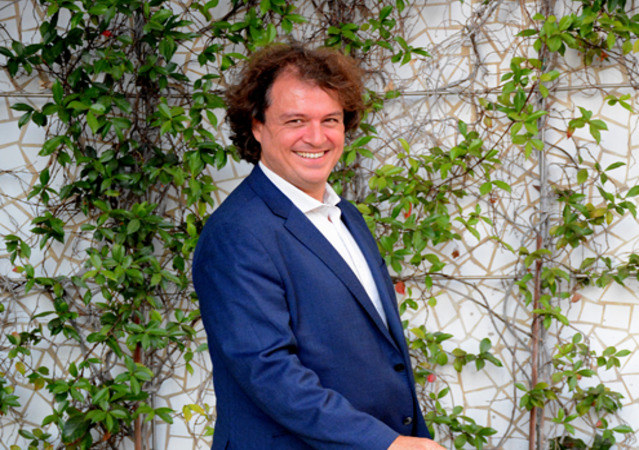 Born in 1979 in Oviedo, Sergio started his musical studies at the age of nine.

He later gained a Medium Grade at the Music Conservatory in Oviedo, under Professor David Moen (Principal Tuba at the Symphony Orchestra of Asturias, Spain).

He broadened his musical studies at the “Conservatoire National de Region” in Bordeaux and in Perpignan (France).

He attained the Superior Diploma of Musical Studies granted by the “Conservatoire Supérieur de Musique et de Danse Lyon”(France) with mention “Très Bien à l’Unanimité”  in a competition between this school and the CNSMD Paris.

Sergio was given awards at the Sydney International Competition of Australia in 1999, and in 2000 at Brno in the Czech Republic. He has won First Prize at the Permanent Competition for Young Performers, organised by Juventudes Musicales of Spain (Altea in 2003).

His performance for Televisión Española in a recital at Madrid’s National Auditorium in November 2003 stood out. Also outstanding were his appearances as a soloist at the International Festival of Music and Dance in Granada (2004) , the Spanish Brass Festival (Alzira 2004) and the Festival AETYB Valencia 2016, where he performed as a soloist accompanied by the Orquesta de Valencia .

In September 2005 he won first prize at the “Brno International Performer’s Competition” in Brno, Czech Republic. 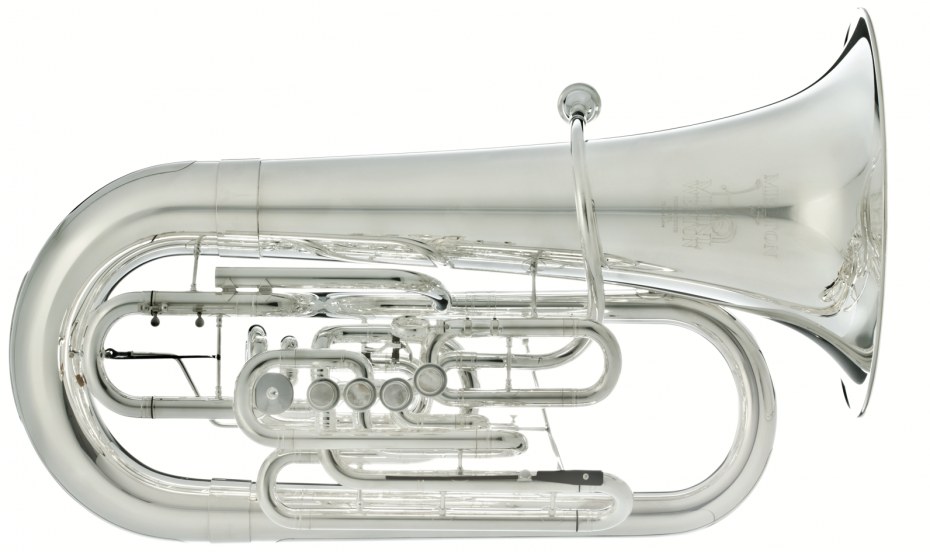 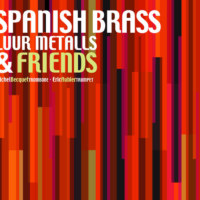 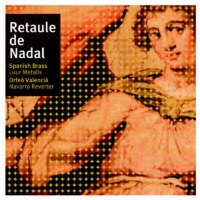 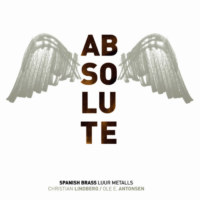