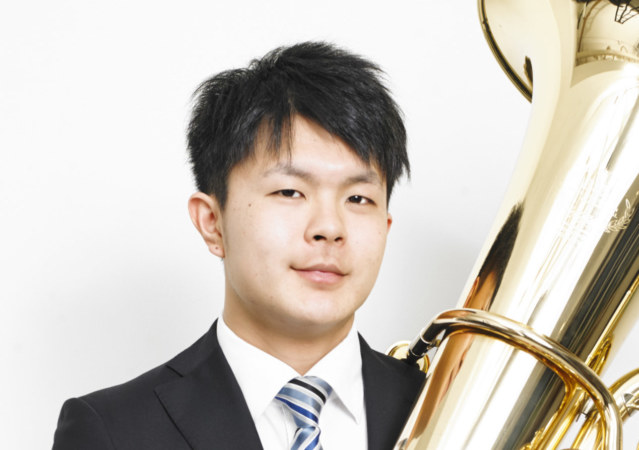 Born in Osaka, Japan, Tomoki Natsume graduated with a Bachelor of Economics in 2015 at the Kwansei Gakuin University in Japan, before beginning studies in music with Anne Jelle Visser at the Zurich University of the Arts in 2016. He has been supported by the Yamaha Music Foundation scholarship since 2018.

During his studies, Natsume participated in many famous Orchestra Festivals (Academy) such as with the Asian Youth Orchestra in 2014, Lucerne Festival Orchestra Academy and Verbier Festival Junior Orchestra in 2017, Schleswig-Holstein Musik Festival Orchestra in 2018, and Pacific Music Festival in 2019. In these festivals, he performed with renowned conductors such as Marin Alsop, Christoph Eschenbach, Valery Gergiev, Matthias Pintscher, Heinz Holliger, Krzysztof Urbański, Vladimir Jurowski and Wayne Marshall. As a professional, Natsume has performed with the National Symphony Orchestra Taiwan, Prague Royal Philharmonic, and Kollegium Wintertur. 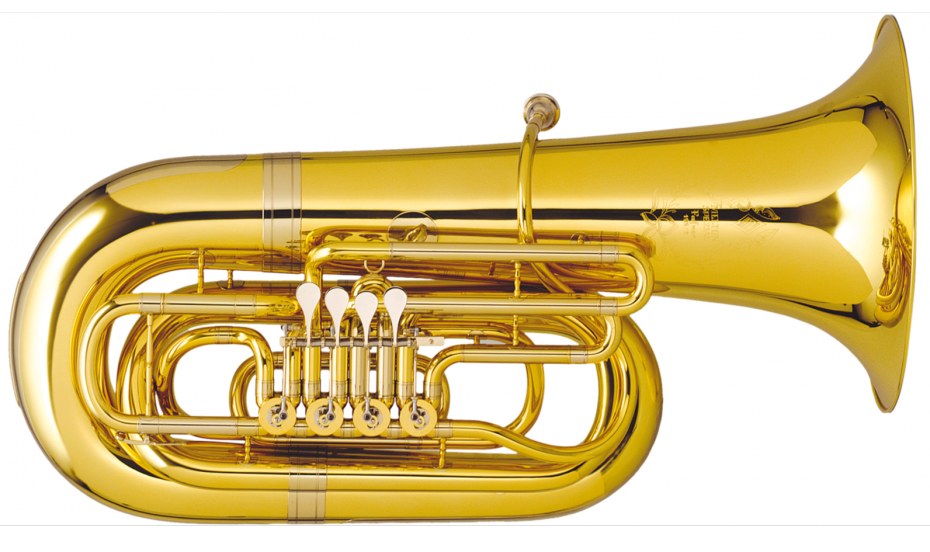