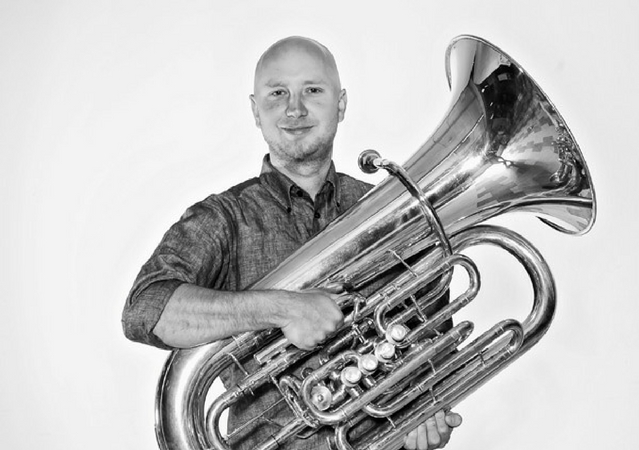 Solo-Tubist des Polnischen Radio-Symphonie-Orchesters Jakub Urbanczyk was born in Bytom on 17th of April 1981. In 1991 he began his musical education playing trombone with Mr G. Waloszczyk in Tarnowskie Góry and in 1995 he was accepted to the F. Chopin Music School in Bytom to the class of Profesor P. Waloszczyk. Jakub Urbanczyk was awarded with The Ministry of Art and Education scholarship in 2003 and 2004. In 2005 he graduated with honours from The Music Academy in Katowice. He also took part in masterclasses organized in Poland and abroad â€“ Internationale Junge Orchester Akademie in Bayreuth (Germany) and Idyllwild Arts Summer Program (USA). At the age of 17 he passed the audition of the Polish National Radio Symphony Orchestra in Katowice where he got the position of solo principal tuba in 2002. Since then he took part in concerts in countries like Japan, Brasil, Great Britain, France and Germany. Jakub Urbanczyk also freelance with other Polish orchestras like the Sinfonietta Cracovia, the Sinfonia Varsovia, the AUKSO orchestra and the New Music Orchestra. Besides the orchestral playing he also enjoys performing solo and chamber music. He played solos with the Capella Cracoviensis, the Silesia Philharmony and the Polish Youth Orchestra. Since 2002 he is a member of the Cacow Brass Quintet with which he won a 2nd prize in Warsaw during the Polish Chamber Music Competition in 2005. www.nospr.org.pl 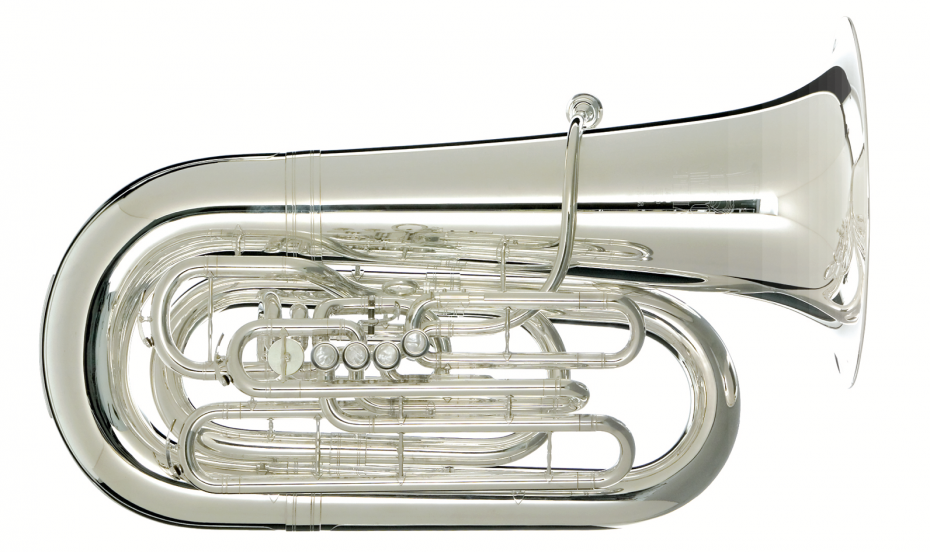